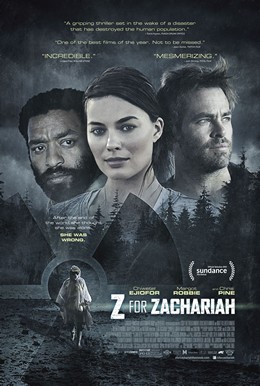 A young woman working for the US government in their London bureau survives a bombing that kills several of her colleagues and goes on the run from her own side who believe she was responsible for the bombing and the terrorist cell who want her out of the way while they plan their next spectacular terrorist event And that's it plot wise. Mila Jovovich plays an entirely generic heroine on the run while Pierce Brosnan plays a completely generic villain and consderin he used to play James Bond you'd think he'd bring a lot more to the party. The action involves heroine running from point A to point B pursued by either her own side and evading them, the villains almost catching her and the heroine escaping just in the nick of time. She then run from point B to point C and she eventually manages to escape from point Y to point Z. Iron brigade images. And that's about it as far as excitement goes in a very contrived thriller which doesn't live up to the tag of thriller It's difficult to review a film like this because it just leaves me with total and absolute indifference. 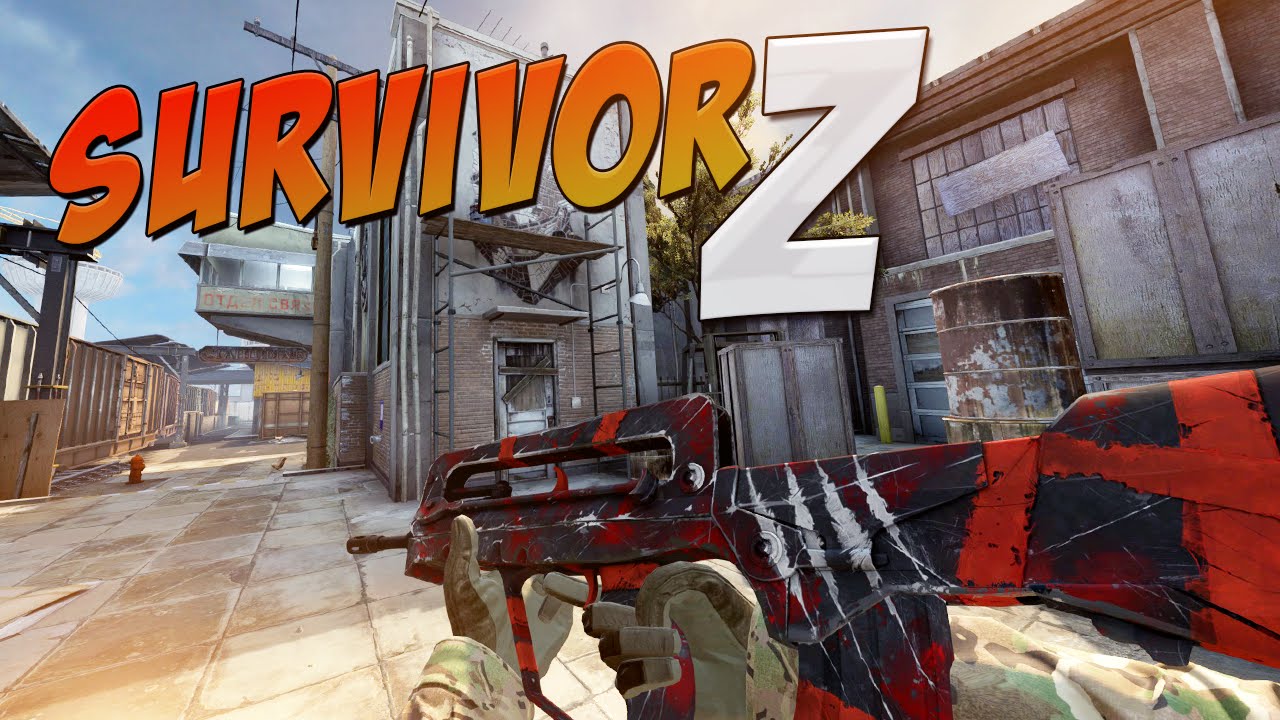 Here's nothing truly dreadful about it but by the same yardstick absolutely nothing compelling about it. Two things I did stick in my memory though is a bombing in a restaurant and the force of the explosion meant it must have weighed tens of pounds and how would someone be able to smuggle a bomb in that size? The other thing was generic bad guys posing as terrorists when their motives are entirely financial and ot political/religious.

If you're making a thriller about terrorists at least have the balls to portray them as having terrorist motives. T's not like you'll receive unprovoked hate mail from ISIS. Apart from these two irritants I can't remember anything about this film after watching it. In fact I forgot I was watching it while watching it!