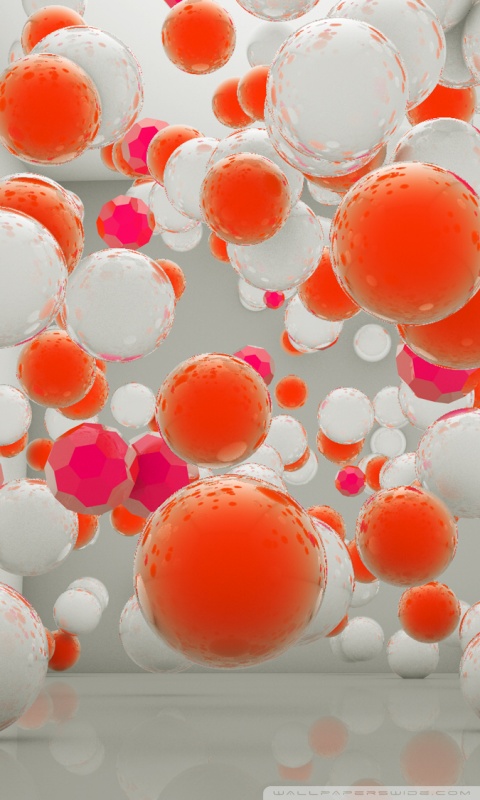 The Pokemon games over the years have always introduced different balls in which you could capture Pokemon, with them getting much more extravagant as the games went on. The new phenomenon of Pokemon Go is taking the more classic approach so far though, by only including the balls found in Red, Blue, and Yellow.At the start of the game you get the basic Poke Balls, which we’ve already explained how you can get more. After that came Great Balls, which we also explained that you get at Level 12. Following this though, there are more to get, with the next being the all important Ultra Ball. Ultra Balls are the ball that you will use more than anything else in the original games once you can start buying them, as they are almost necessary to get higher level Pokemon without some serious luck, and they aren’t limited to one like the Master Ball.There is absolutely no way to buy Ultra Balls in the game at all, but you will get your first batch of them once you reach Level 20. After this point, you will be able to find them at PokeStops, just like with Great Balls, but they cannot be purchased at this time.