GAME DESCRIPTION Unique fusion of a top down shooter and tower defense strategy. You are the X-Morph - an alien species that invades Earth to harvest its resources and terraform the surface.

X-Morph Defense — the game combines a shooter with a top view and a strategy in the genre of Tower Defense. You will assume the role of an alien invader: use the most advanced weapons and crush humanity or entice people into your trap from the defensive towers. In the construction mode, plan your attack, or without hesitation and strategy, rush into the thick of the battle. Thanks to the great freedom of action, you can destroy buildings and bridges to strengthen your defense or for fun. People are desperate to protect their cities, so they created fighting robots — Mechs. Defend your collectors X-Morph from the attacks of humanity. 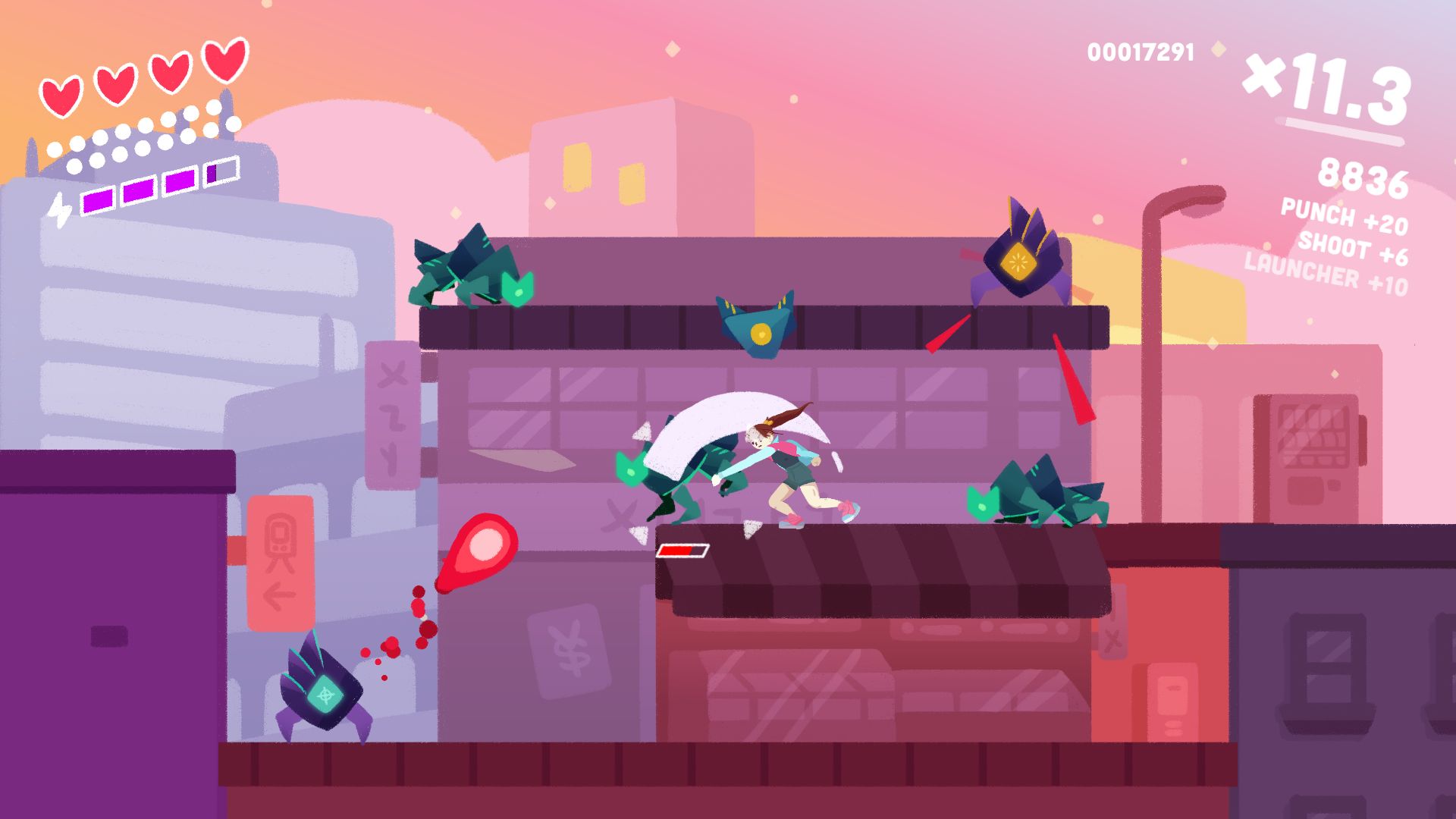 How to Install the Game

X-Morph: Defense is an original hybrid that combines elements of a twin-stick shooter with features typical for tower defense games. X-Morph: Defense has been developed by the independent Exor Studios and, among other platforms, is now available on PC, PS4 and XONE. PlotThe game’s story takes place in the future, in which the Earth has fallen victim to an invasion of an alien civilization – the titular X-Morph. The invaders come on strong with their objective and begin the complicated process of terraforming the Earth. Interestingly enough, a player does not lead the defense of the Blue Planet – instead, he assumes control over the Alien ship and is tasked with facing consecutive waves of human adversaries as well as defending gigantic devices extracting resources and altering the Earth’s atmosphere MechanicsIn X-Morph: Defense the action is presented from the top-down perspective. The game has been divided into diverse missions, while the gameplay mechanics build on two main aspects – the first one is the planning stage, during which one gets to learn what kind of units are going to attack and which paths are they going to take.

It is important insofar as during a skirmish a key to success lies in erecting defensive structures and watchtowers all over the map. This way, a player can design labyrinths, through which the enemy forces have to hack through. What is worth remembering, particular towers are effective only in confrontation with a specific type of enemy units. For example, a tower with the flamethrower can deal with the fast ground units, while the tower equipped with laser cannon has the tactical advantage over the heavy bombers.

The second aspect of the game described herein is the action itself. The ship controlled by the player can assume four different forms, each one designed for dealing with a specific type of threats. The Plasma Fighter is its most universal form able to fight both ground and air units. The Dark Matter Bomber perfectly handles large groups of vehicles, while the Shredder Fighter is a perfect choice for fighting off the terrestrial aircrafts. There is also the Laser Destroyer featuring special abilities such as gravity anomalies generation – perfect when the enormous bosses enter the battlefield. Since the terrestrials do not give up that easily, they dispatch everything they can muster – from time to time, a player has to face powerful mech robots, tall as skyscrapers.An important aspect of the game is the destroyable environment – a player can use it to his advantage.

Sword of Mana shares the art style and action-oriented gameplay of its predecessor, but boasts a huge game environment, a new gripping storyline, and a deep class and upgrade system. Sword of mana download.

By demolishing the buildings and collapsing the skyscrapers, one can bar the way for his adversaries, who in turn have to find an alternative route. Placing a trap in the right spot can result in leading the earthlings straight into an all-out attack executed by the previously erected towers. The same can be achieved by joining certain structures with special laser barriers. Game modesIn X-Morph: Defense for PC, PS4 and XONE, one can play alone or in a company of one additional player through the cooperative mode.

The elaborate story campaign offers a set of missions; however, their rules change whenever the game is joined by another player in a split-screen mode. There is nothing standing in players’ way to share their responsibilities – one can erect defensive structures, while the other one is taking care of controlling the defense.

Technical aspectsThe PC, PS4 and XONE release of X-Morph: Defense delivers high-quality 3D visuals. In terms of its graphics, the game does not fall behind popular representatives of the tower defense genre and can be placed right next to games such as.